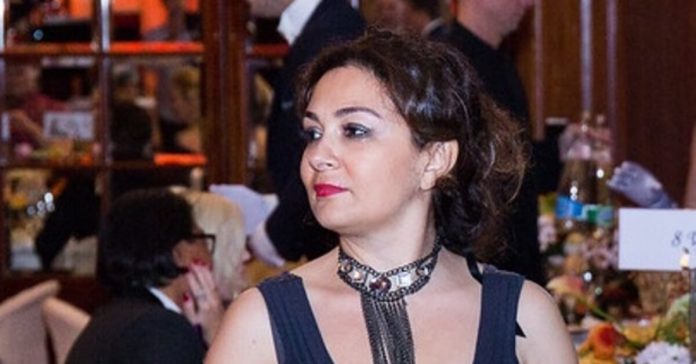 These days an Armenian concert under the title “Armenian Evening” has been held under the High Patronage of the Embassy of the Republic of Armenia in Switzerland. The concert has been organized by the Puplinge Classique International Music Festival.

More than a dozen of concerts are organized within 2 months each summer. It is now considered as one of the most prestigious festivals in the Geneva area and has attracted widespread public’s interest. On this occasion, we talked to the project coordinator Ani Gasparyan, who has been collaborating with festival organizers since 2013, and according to the established tradition, every year one concert is dedicated to Armenian music, including armenian musicians. Until 2018 they have been collaborating with the State Chamber Orchestra of Armenia (artistic director Vahan Mardirossian).

– Ani, please tell me what kind of musicians are usually selected and how do you choose which composers should be featured during the festival?

– The idea of accomplishing a combination of duduk and classical instruments first appeared last year when a canon player Narek Kazazyan with cellist Astrig Siranossian and pianist Levon Avagyan performed at the same festival. It was quite welcomed by the local audience. Like last year, this kind of combination (duduk, violin, piano) of musical instruments has reached a great success . It was quite exciting for both the local Armenian community and the foreign audience. The concert was a great success. All tickets were sold out long ago. There were even spectators who were attending the concert standing. The Ambassador of the Republic of Armenia to Switzerland Mr. Andranik Hovhannisyan and Plenipotentiary Minister Mr. Nairi Petrosyan also attended the concert. I can also say that this concert was received with great enthusiasm by the local and international audience as well as the Armenian community. 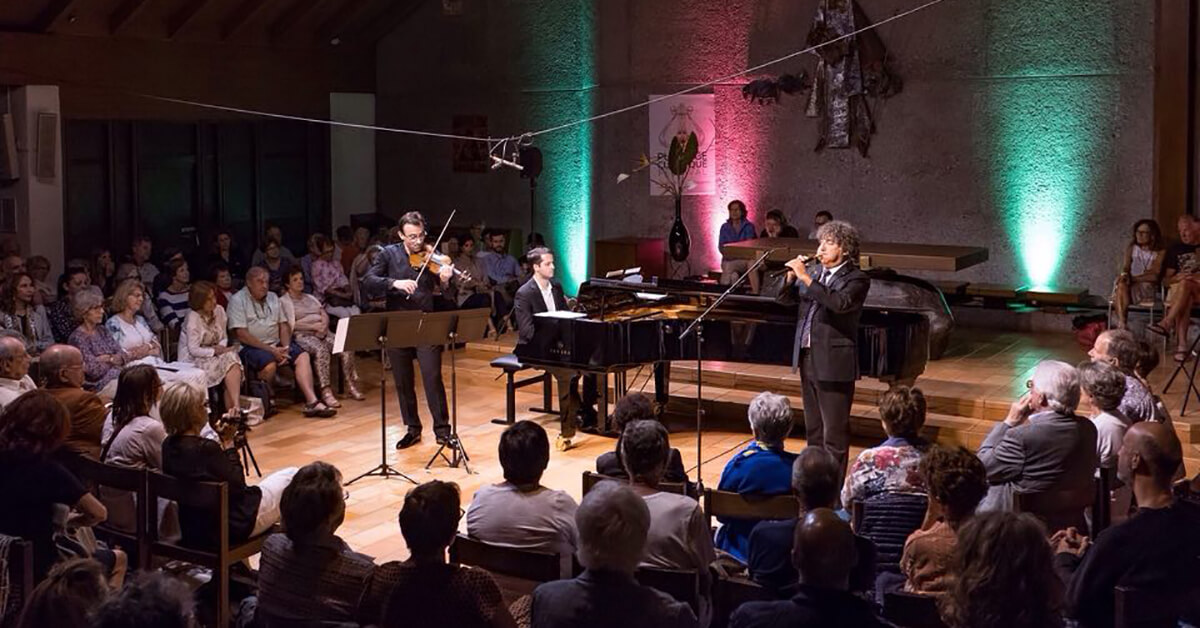 – What are the projects for the future cooperation ?

– The enthusiasm, excitement, and I dare to say, tears that I saw in the eyes of the audience, is a total success and we think about promising and fruitful future collaboration. I would also like to mention that this year the festival is celebrating the 10 th anniversary. The Gala concert will take place on the 1st of September in Victoria Hall in Geneva. I would like to add that the public was mainly Swiss, which also makes me happy. I think it’s important that Armenian musicians and composers have the opportunity to perform at prestigious at international festivals, as it helps to promote Armenian music on one hand, and on the other hand, it is the best opportunity for Armenian musicians to enter international platforms and music halls. It can also be considered, as a step of soft diplomacy, to make one’s own country, people and culture internationally recognizable. That is my big dream, which I am ready to support in every possible way. The overwhelming success of Armenian musicians in the international arena is due to their very high level musicality and great talent, which a music loving audience cannot miss. .Moreover, the radio channel broadcasting Swiss classical music “Espace 2” has also shown interest in recording, our musicians’ performances, for further broadcasting . This is another evidence that the Swiss audience appreciates the artistic musicality, the professional high level and the passion of our musicians. This is also a remarkable fact, which imposes a high responsibility to continue representing Armenian culture on an International platform.

We only live outside Armenia physically, we are always in Armenia in our hearts. Elina Mir